Civita Institute Board of Directors 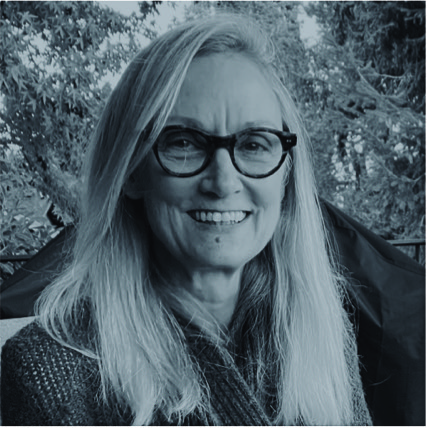 Nancy Josephson, President
Nancy joined the Board of Directors in 2007. She was elected President in 2018 and has been re-elected to one-year extensions in 2020, 2021, and 2022. She was elected Treasurer in 2011 and served the board in this capacity until 2017. In 2014 Nancy led the Civita Institute to become a Provider of the American Institute of Architects Continuing Education System. She considers the Civita Institute to be an enduring legacy of Astra Zarina (1929-2008), architect and professor emerita of the University of Washington, with whom she studied 'Architecture in Rome',1983-84, and became her teaching assistant in 1984-85. Her Italian studies enriched her Master of Architecture degree from Columbia University in 1988 and inspired her post-graduate Kinney Traveling Fellowship ‘Outside the Walls – Rome’s Modern Quarters’, a video co-created with Stephen Day. Until 2018, Nancy’s career focused on the design, construction, and administration of award-winning public schools in the Pacific Northwest where she also participated in the creation of the Washington Sustainable Schools Protocol. Nancy was president of the Washington Chapter of Council of Educational Facility Planners International (dba A4LE) in 2007-08, and in 1996, president of the Cherokee Owner’s Corporation in Manhattan. 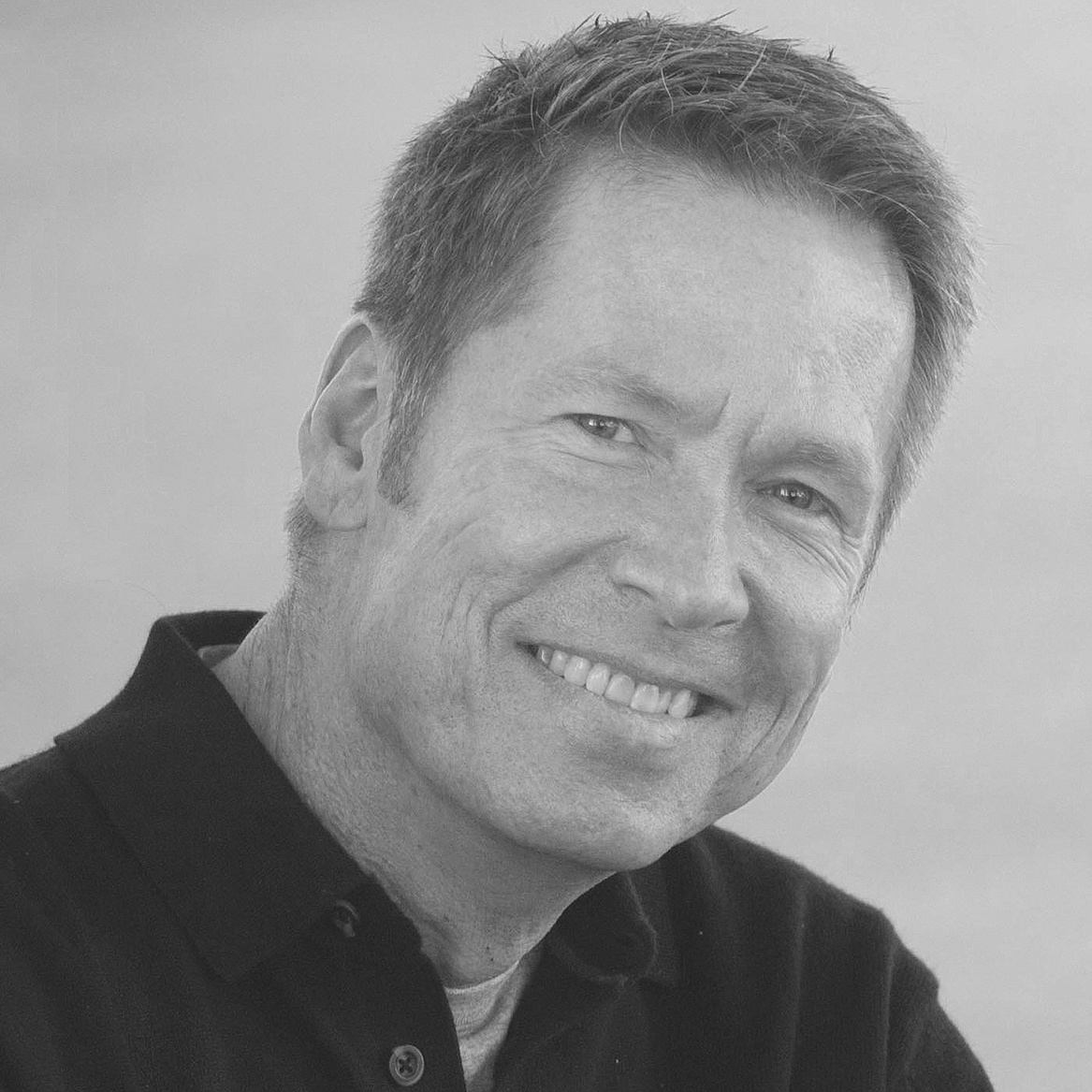 Dan Beert, Treasurer
Dan is a senior associate professor and Interior Design program chair at Bellevue College. In over four decades as an educator, practitioner, and illustrator, he’s indulged a passion for creative expression, lifelong learning, and service to others. Attending Anita Lehmann’s 2016 studio workshop in Civita introduced him to this historic and precious place, its culture and architecture, and Tony Costa Heywood. Dan's memories of that experience, a sense of attachment to the place and its people, and an interest in preserving this experience and culture for future generations motivates his serving on the Civita Institute Board. 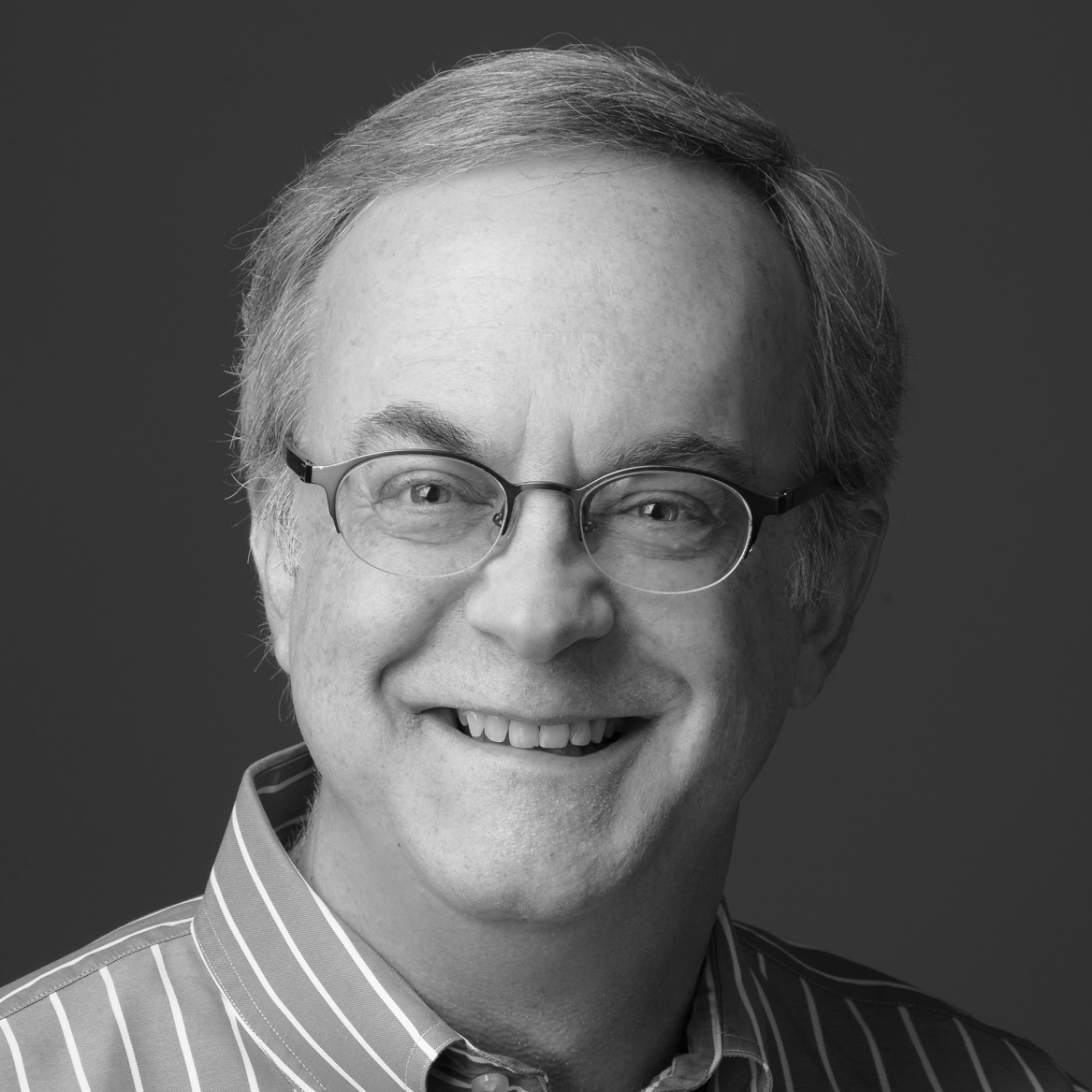 Steve Butler, Secretary
Steve has worked as a professional planner for over 35 years, both in the public and private sectors, in the states of Washington, Oregon, Maine and Wisconsin. He currently serves as the Planning and Policy Manager for Municipal Research and Services Center (MRSC) where he conducts research and provides information to Washington’s cities, towns, and counties on issues related to planning, land use, urban design, affordable housing, and homelessness. Steve has been the President of both the American Planning Association–Washington Chapter (APA-WA) and the Maine Association of Planners. He is the co-chair of the APA-WA’s “Youth in Planning” Task Force and was a member of the American Institute of Certified Planners’ (AICP) Ethics Committee from 2011 to 2020. In 2008, he was inducted into AICP’s College of Fellows. During his time as a Civita Institute Dennis Tate Fellow in September 2017, Steve studied piazze in Civita and other Italian hill towns. 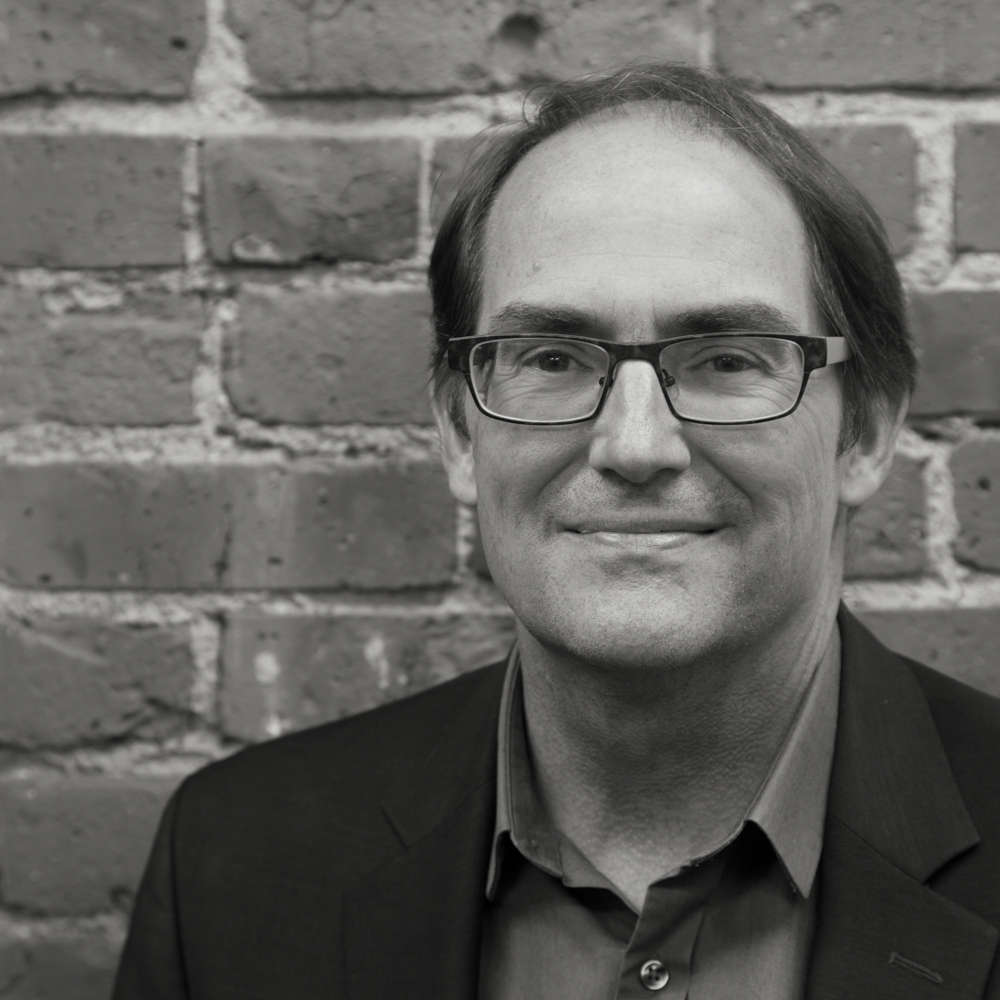 Stephen Day, AIA, Director
Stephen, principal and founder of Stephen Day Architecture PLLC in Seattle, is an architect and developer focusing on the revitalization of historic buildings and cultural properties; an awardee of the National Trust for Historic Preservation Honor Award, of Historic Seattle's honor award, and a Washington SHPO honoree. Working with Astra Zarina in Rome as a student, and later as her teaching assistant in Italy, was a profound experience that still resonates in his life and work. Stephen was honored to be the NIAUSI president for 6 years during a pivotal time for the organization, leading the efforts in transferring the Civita properties and collections, and in furthering the long-held goal of of establishing The Civita Institute in Italy for fellowships, residencies, research and education, centered on these remarkable historic properties. 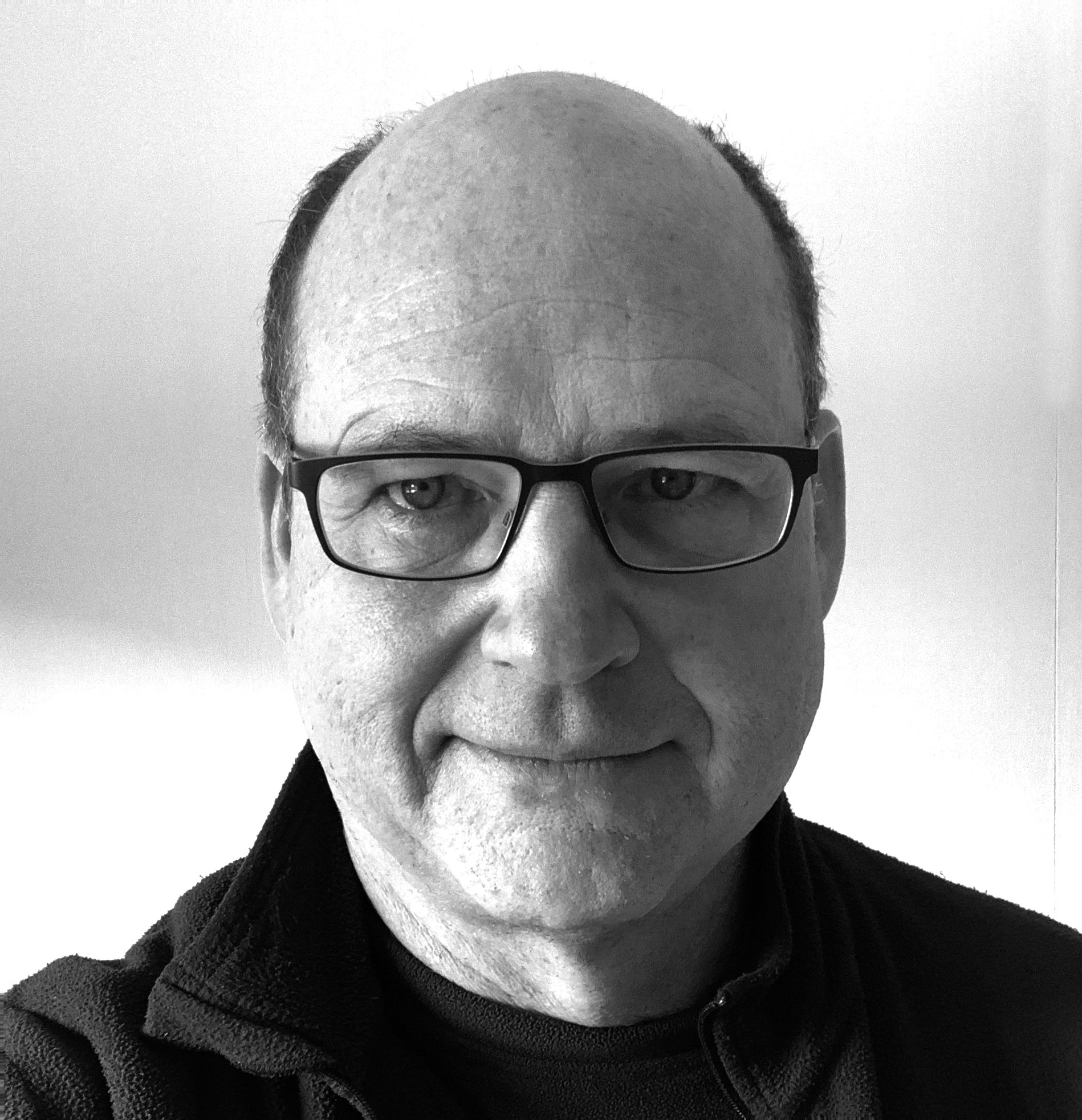 Charles Kelley, Director
Charles joined the Board of Directors in January 2023 for the purpose of assisting in outreach to individuals with the experience and capacity to serve on the Board of Directors of the Civita Institute.  As a student of the late Professor Astra Zarina in 1983 and with the experience of practicing architecture and urban design over the following 40 years he brings an interdisciplinary design approach to the Civita Institute that integrates community aspirations, natural resources, and financial assets.  This design attitude crystallizes consensus for communities who desire projects that connect high performance buildings and open spaces across a campus or district to promote low carbon living.  Charles developed this skill as ZGF Architect’s EcoDistrict and urban design initiative lead in the US and international markets, over the last 20 years. Following founding of Green Urban Design LLC, Charles continues this urban design and architectural practice to make sustainable places that connect community with nature in neighborhoods. 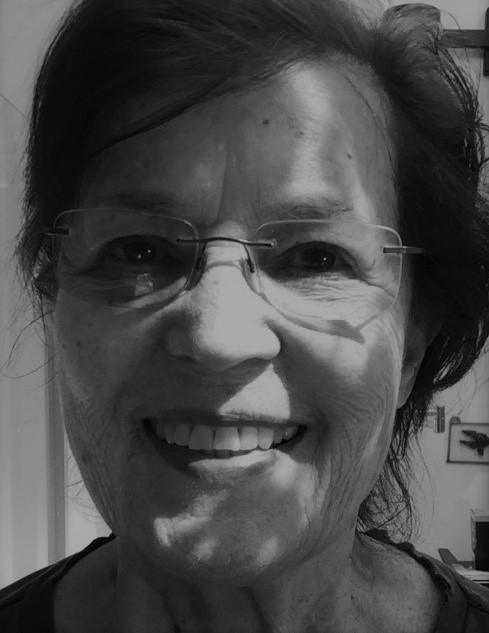 Elaine Latourelle, Director
Elaine joined the Board of Directors in December 2022 for the purpose of assisting the board in a careful and deliberate outreach for individuals with the expertise and capacity to serve on the Board of Directors of the Civita Institute. She brings veteran experience and commitment to this endeavor. She is a former president of the Civita Institute and served several terms as a board member. Elaine also currently serves on the Legacy Advisory Group of the Civita Institute, and she has been a major donor to the Institute since its inception. In 1976, Elaine founded Elaine Day LaTourelle & Assoc. (EDL&A) which became one of the first few women-owned architecture firms in Seattle. For more than 25 years, EDL&A provided consultant services in public architecture, primarily libraries including the Seattle Public Library, and community college projects. Elaine also began teaching in the University of Washington’s College of Built Environments in 1976 and is now professor emerita. As a colleague and friend of the late Professor Astra Zarina, she was co-professor in the UW Architecture in Rome programs of 1986 and 1999.